Reading Distance: Chinese and Arabic Literatures at the End of Empire

At the end of the nineteenth century, intellectuals in Beijing, Cairo, Shanghai, and Beirut grappled with problems that were strikingly similar: the question of whether the written language could transmit modern knowledge; pressure to reconcile classical learning with “modern” (understood as Western) thought; the role of traditionally-educated people in new institutions; and the authority granted to those who could import, or translate, modern knowledge. My project investigates the surprising points of connection between two moments in history that are ordinarily seen as discrete, if not unique in world history. Reading Distance pursues an almost entirely new line of inquiry in comparative literary and historical studies, connecting the intellectual “enlightenment” in China in the late nineteenth and early twentieth century with the “enlightenment” or “awakening” (Nahḍah) in Arabic-language cultural and intellectual history of the mid-nineteenth through the early twentieth century. Through a historically and linguistically rigorous account of these developments in Chinese and Arabic-language worlds, Reading Distance pushes the limits of the methods of global intellectual and cultural history and comparative literature.

From 2016–2019 this project was supported by a Frederick Burkhardt Fellowship for Recently Tenured Scholars from the American Council of Learned Societies, which allowed me to be a Scholar in Residence at the John W. Kluge Center at Library of Congress in 2016–2017 and January–July 2019. (You can see how I originally formulated the project here.) Portions of this study are forthcoming in PMLA and The Cambridge Companion to World Literature.

Muslims in Modern China: A Sourcebook

Co-edited with Prof. Kristian Petersen of Old Dominion University. Muslims in Modern China: A Sourcebook, will be the first book-length collection of primary texts in English on this important topic. In April 2020 we will convene a workshop at William & Mary with a group or core contributors to read translations-in-progress.

A collection of key essays in English translation by the scholar and critic Li Tuo. Co-edited with Anatoly Detwyler of University of Wisconsin-Madison. 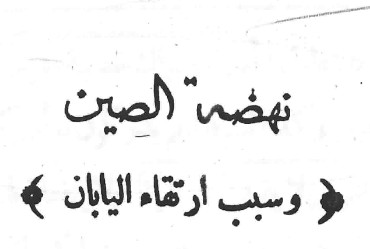 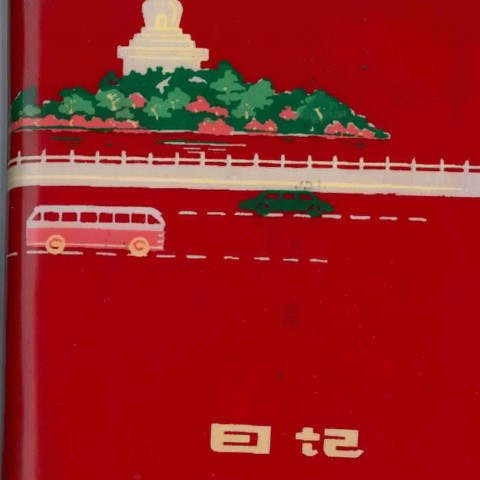